Baking has been my happy place, ever since I was a

Dreaming of having a kitchen again... A clean, pre

For a girl who loves and collects pitchers, this p

Happy Valentines Day! Where ever you are and whate

The cutest free library I’ve ever seen in @nest

This Quote. 💕 I have been thinking about this a

Want to make something extra special this Valentin

It’s Monday! It’s cold and rainy. And I am dre

With all the changes we are both going through wit

Hey guys! Marci here visiting over from The Wallace House! Ali and I go way back, she’s the cutest, right?! She contacted me the other day and asked if I would share the story of my fitness journey throughout & after pregnancy. Let me just start by saying I’m in no way an expert, not at all! But I know the basics and I’ve learned a lot over three pregnancies/post-partum periods. Today I’ll share with you my basic fitness regimen during and after pregnancy!

I really neglected fitness during my first pregnancy and, luckily, I learned from it. I started my first pregnancy around 110lb and gained somewhere near 45lb putting me over 150lb by week 40. Doctors recommend gaining 25-35 pounds so I was well over the recommended weight gain. 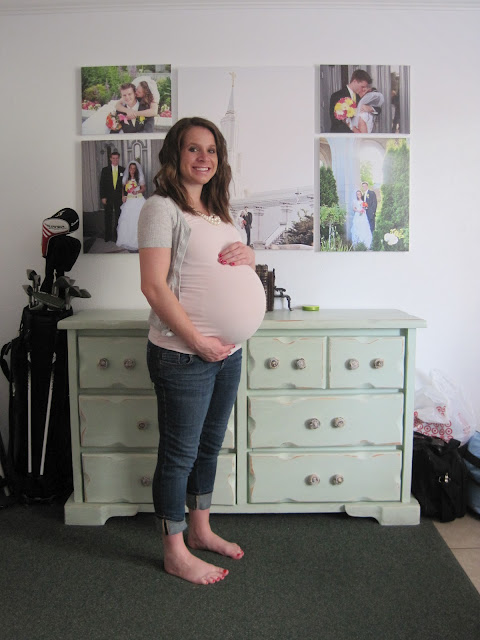 I justified not working out because I had a torn ACL throughout my pregnancy but, honestly, that was an excuse. I used pregnancy as an excuse to be pretty inactive and eat whatever I wanted. Because of that, I seriously paid for it after I delivered my baby boy. It took me months and lots and lots of work to burn all that fat. I eventually got down to 105 pounds (5lb less than pre-pregnancy weight!) and I was really proud but I knew I never wanted to do that again. 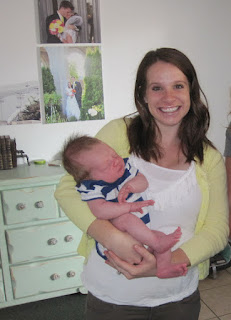 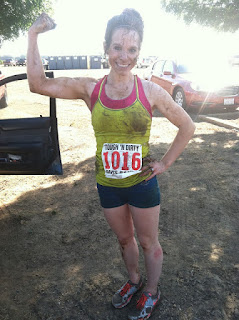 When I got pregnant just 8 months after my first delivery (fun fact: I found out I was 5 weeks pregnant with my second later in the afternoon on the day picture 2 above was taken!), I had a pregnancy fitness plan. It was super simple and easily achievable. Want to know what it was?

do
something
every
single
day.

That’s it. I had to do some type of “workout” every single day (well, 6 days a week…Sunday is always my rest day!). When I first found out I was pregnant my husband and I had been planning to start C25K. If you aren’t familiar with it, C25K stands for Couch to 5k and is an app that works you from couch potato to running a 5k ha! I definitely was not a couch potato at this point but I love the program anyway.  It was my second time through the program and because I had a healthy pregnancy and the OK from my doctor, I started and finished the program as planned and completed my last run somewhere between 18 and 20 weeks of pregnancy.

After my 20th week it was too uncomfortable for me to run long distances so I started taking Jack on walk/run combos with the jogger. Most days we took a 5 mile route, walking most of the way but occasionally jogging (I would tell myself…okay, just run to that sign ahead and then I can walk again!). Some days if we were short on time we would just go 1 mile. Some days if the weather was bad or I was bored of my walk/run combo I would get on my exercise bike and pedal while I watched a TV show. If we were going to do a lot of shopping one day I would count all the walking as my exercise. Occasionally I lifted weights to keep my strength up. Sometimes I used prenatal workout DVDs or followed a Blogilates workout (if you’re unfamiliar with Blogilates, look it up on YouTube. You will fall in love with Cassy! She is so fun to workout with!) and modified it to be safe and/or possible while pregnant. Oh and chasing littles definitely counts! That is one of the ways I stayed fit during pregnancy #3! 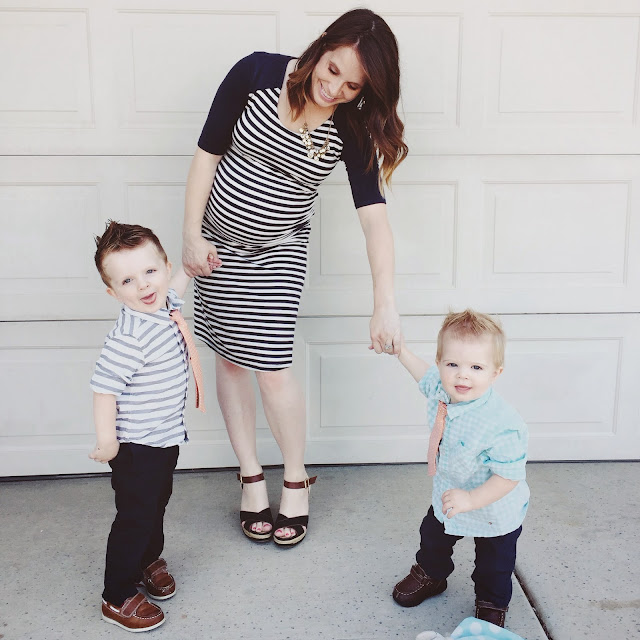 Like I said, I just did something every. single. day! And guess what? I gained a grand total of 28 pounds in pregnancy #2 instead of the 45+ I gained in my first pregnancy. I looked better, I felt better and my delivery/recovery were so much better! Disclaimer: the easier delivery & recovery was also owed in part to it being my second delivery and my baby being a whole pound smaller 🙂

The real proof is in the pictures! 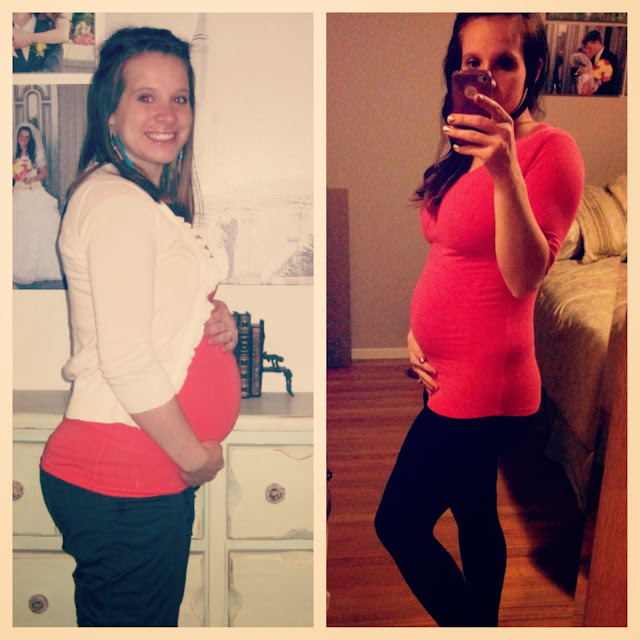 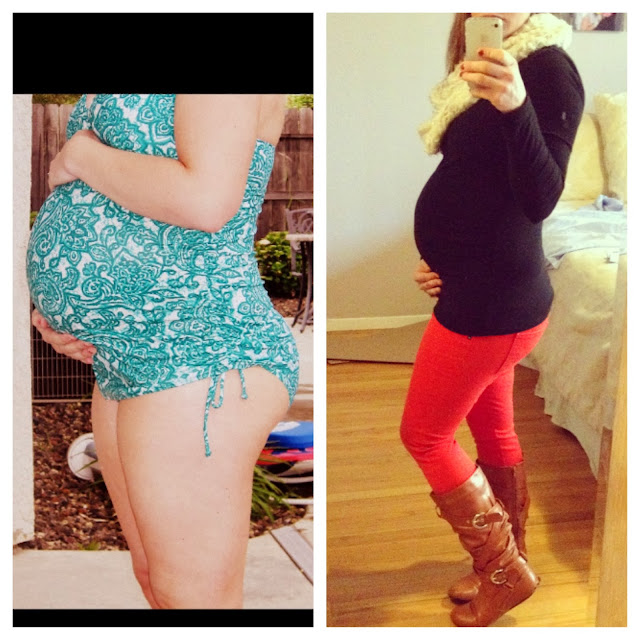 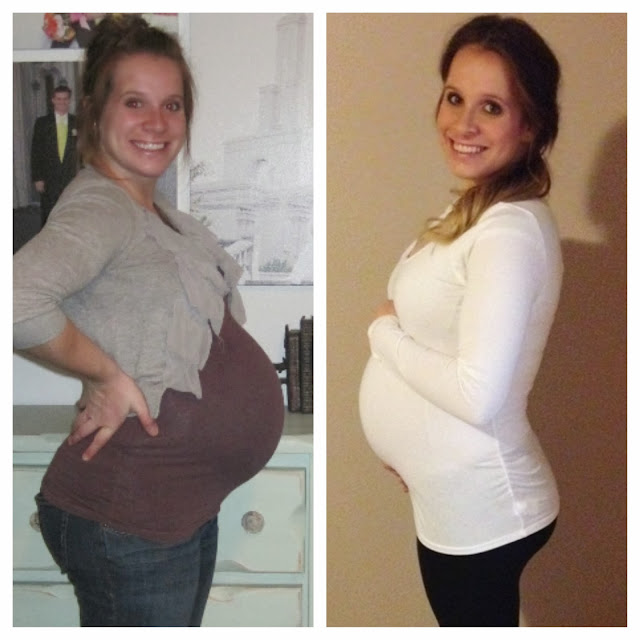 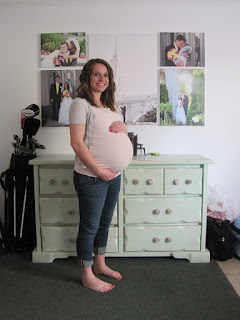 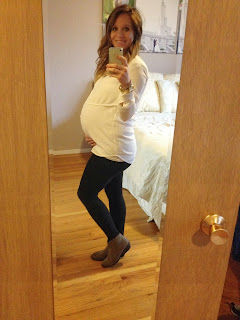 Exercising during pregnancy works. Unless you have an order from the doctor to not exercise, pregnancy is no excuse to be a couch potato. Get up & get moving! Take a walk, do lots of chores, play non-contact sports, go swimming! And try to have only one serving of dessert…I’m still working on that one haha!
After you deliver, you WILL have leftover weight to lose no matter how careful you were during pregnancy to eat right and exercise. It’s inevitable and it’s healthy. Before I ever experienced post-partum I never had to actively purse a workout regimen. I lived a moderately active lifestyle being a soccer coach and doing things outdoors with my husband and as a nanny but I never actually “worked out” in the sense that I was working out to lose weight.
I learned that I love following a program. There are TONS of apps out there that are awesome. My favorites are C25K, 10k trainer and 30 days. I’ve done Jillian Michaels’ 30-day Shred after each pregnancy to get my post-partum workout habits started. I love following the Blogilates calendar and Kayla Itsine’s BBG program is a great option if you’re OK spending some money to buy the program. I follow basically the same motto post-partum: do something every single day! But I push myself a lot harder post-partum than I do during pregnancy 🙂
I haven’t shared these anywhere yet (I’m definitely self-conscious!) but for the sake of being completely transparent…here are my current before & afters (I had baby #3 almost 4 months ago)! The left pictures are before I started any workouts (about 6 weeks post-partum) and the right pictures are from about a week ago after one round of 30-day shred, the start of C25K, and a few weeks of BBG. I’m still 10lb away from my pre-pregnancy/goal weight but I’m happy with my progress and I feel great! 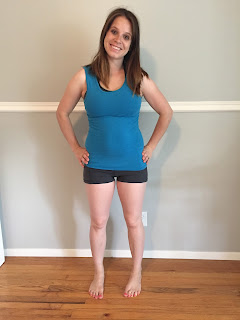 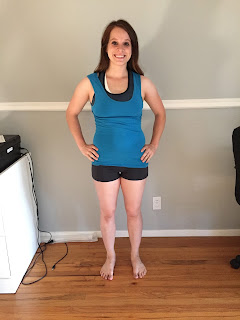 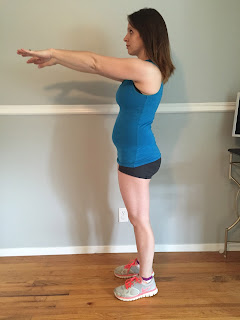 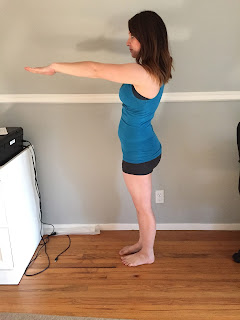 With ALL of that said, good luck in your fitness journey during & after pregnancy (or in general!). And remember to be kind to yourself. Weight loss progress is always slow. Take monthly pictures & measurements so you can more easily track & see your progress. If you’re pregnant, remember that some weight gain (25-35 pounds for a singleton pregnancy on a woman who started at a healthy weight) is healthy & good! And if you’re newly post-partum, remember that it took 9 months to put all the weight on and you won’t lose it overnight and that’s okay. Just stay motivated and keep at it! All those little babies are totally worth it, right?! 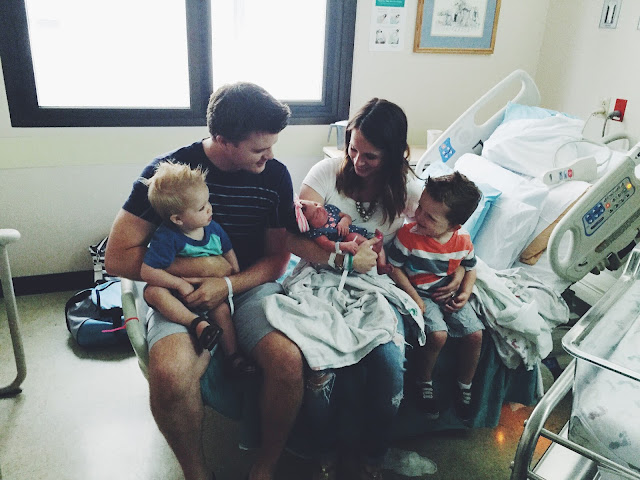 Pop on over and visit us at The Wallace House blog to keep up with my fitness & baby journey and all other things babies & family. Thanks for letting me stop by, Ali!
xoxo
0

Sweet Child of Mine: You Are Strong

5 Things I’ve Learned While Preparing for a Helmet

Baking has been my happy place, ever since I was a

Dreaming of having a kitchen again... A clean, pre

For a girl who loves and collects pitchers, this p

Happy Valentines Day! Where ever you are and whate

The cutest free library I’ve ever seen in @nest

This Quote. 💕 I have been thinking about this a

Want to make something extra special this Valentin

It’s Monday! It’s cold and rainy. And I am dre

With all the changes we are both going through wit